The cassette walkman is back

Cassettes are the new cool and as more musicians look to release their new music on tapes, then music fans are looking for new ways to listen.

The cassette walkman is quite a retro accessory. Before the iPod and digital music, the way we listened to tracks while we were on the move was via the walkman player, or the portable CD player. It was easy to use. All you'd do is pick your tapes or CDs and then plug in your headphones and listen to your music all day. It was quite a novelty to be able to bring your music wherever you went.

In fact the iconic Sony Walkman is 40 years old. People might have spotted it in Guardians of the Galaxy, when the movie was first released five years ago. It was even in the film's trailer, and for plenty of youngsters, they didn't really know what this piece of kit was. 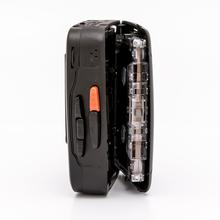 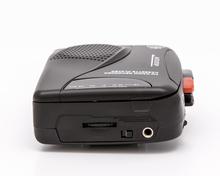 Four years after the walkman was released, in 1984, the world's first portable CD player was available for shoppers. Music technology has transformed how we listen to music in that generation, but portable walkmans and being able to carry your tapes and CDs with you was a big deal, making music much more of a personal experience.

With GPO's retro style, the walkman player, and the personal CD player are a fun accessory for those who remember the discman and the vintage walkman. It's also ideal for anyone who is buying tapes again and wants to be able to listen to them wherever they are. A portable walkman is a cost effective solution to those who want to listen to tapes, but perhaps don't want to buy a new expensive player.

The cassette walkman features an FM radio, it lets you press play, forward, backward, stop and record while you have tapes in the deck. It also features an auto stop mechanism and has built in speakers. In the box you get our standard earphones. It's operated by two AA batteries.

The portable CD player is straight from the 90s. It features 20 tracks programmable memory, you can play and pause tracks, as well as skip and search. There's an LCD display. You've also got a 60 second anti-shock function. You'll also get our standard earphones. 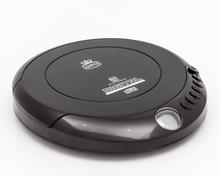 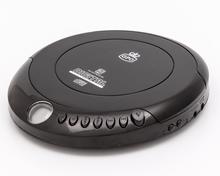 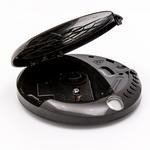