For those who grew up in the 70s and 80s, the cassette was something of a music staple. Albums and singles were released on tape.

You'd sit, with your ghetto blaster in your bedroom, open the tape deck, put in the cassette and press play.

80s Cassette Tapes were smaller and felt more personal. You could keep them in your pocket alongside your Walkman. They stacked satisfyingly in your room. The whole box was cleverly designed to let you easily find the album you wanted, and the inlay included all the list of tracks, lyrics and sometimes information about the artist and why they made the album. 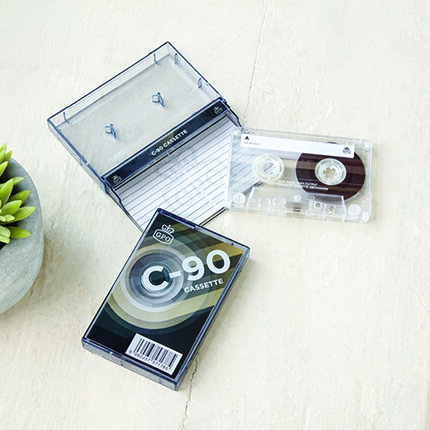 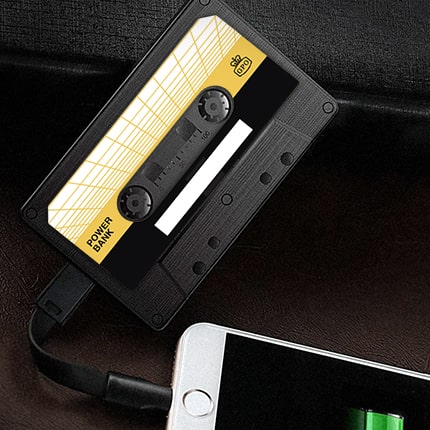 There was however an underground to 80s Cassette tapes that was even better. Recording your favourite songs from the radio - highly illegal but enormously satisfying - making mixtapes for your crush, making copies of the newest albums - again, highly illegal - and drawing annotations on the tape sleeve; the black market in cassettes fuelled a music culture that was all about sharing and collaborating.

And now it's back. The digital age of music might be changing the charts and how we listen, but over the past five years we've seen nostalgia creep back into our listening and buying habits. We've seen vinyl make a comeback, and GPO has been at the forefront of that with our range of turntables and record players. 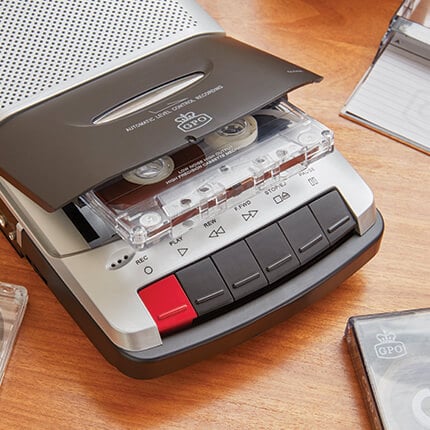 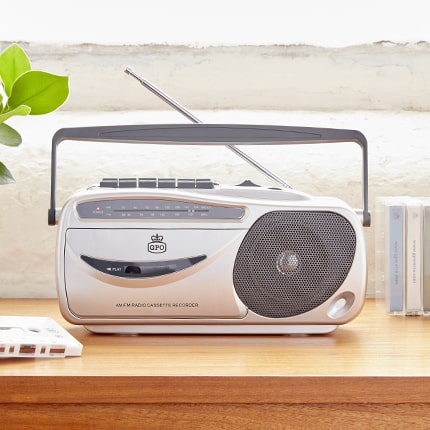 Now, artists like Justin Bieber, The Weeknd and soundtracks like 'Guardians of the Galaxy' are ushering in a comeback. It might be an 80s style revival but artists are embracing the format. It's tangible, and all that history behind it makes it feel heartfelt. It also has an underground and DIY aesthetic that's appealing.

At GPO we love to make music systems that work for the whole of your vinyl collection, and the cassette is no different. The GPO Chesterton is our first turntable that works with vinyl and cassette, while also letting you plug in a smartphone or MP3 so you can use it for your digital tracks as well. We also have tape players, so if you need something that lets you tape into the old format, you can buy one of those.

Tapes might not be reaching the heady heights of the vinyl revival just yet, but we predict big things for the humble cassette in 2017.